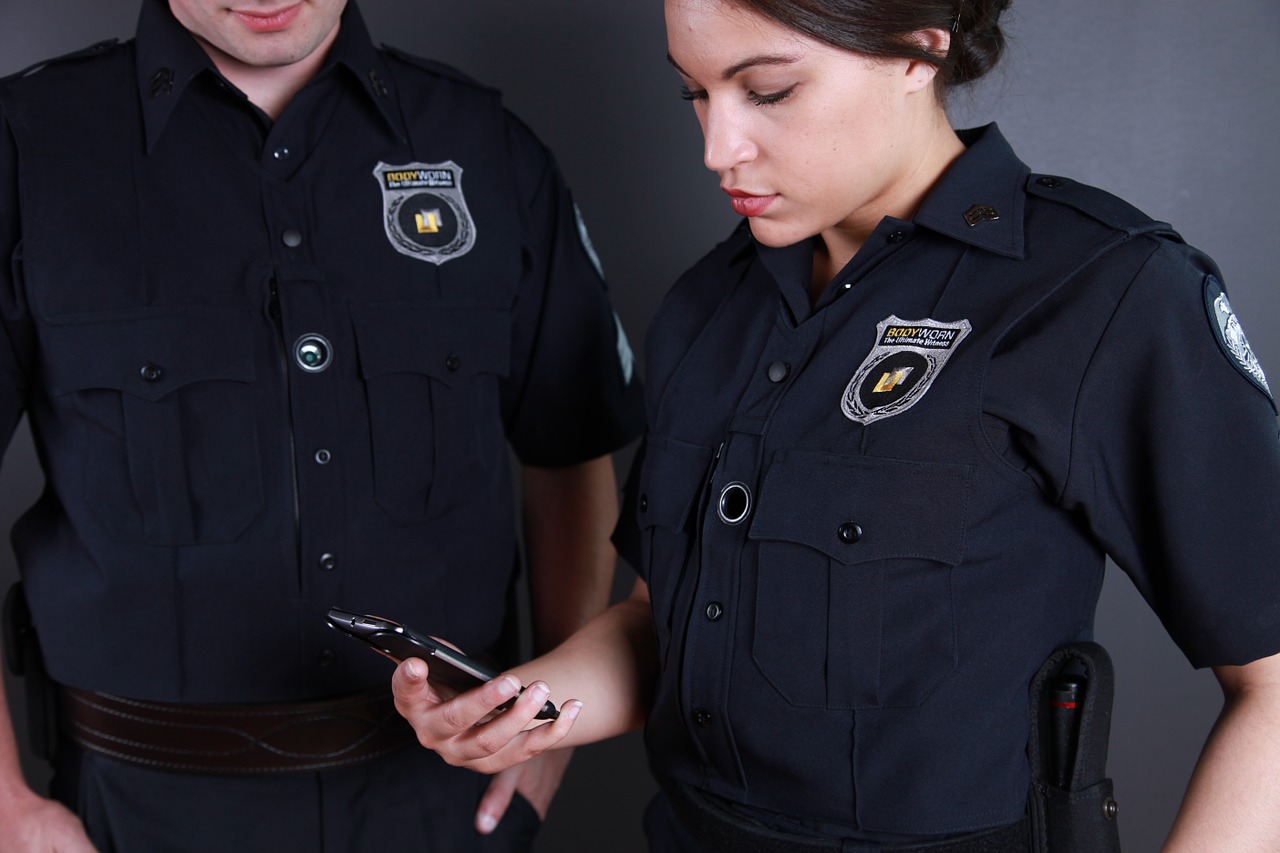 If only you could find a little trick that'll allow you to dominate social media. Well, to accomplish that, you'd have to build a time machine and beam yourself back to 2004 or so, right when it was all getting started.

Dominating social media isn't only doable but also very straightforward. However, there are no shortcuts or loopholes. On the contrary, there are some very actionable strategies you can follow that will put you on the road to transcending algorithm dependence.

Jenny Fowler is the Director of Social Media Strategy at MIT. She develops and executes social media initiatives for over 200 labs and centers. It's safe to say that handling the public image of a prestigious institution like MIT comes with a lot of knowledge that businesses can benefit from. This is the knowledge that Jenny brings to you in the following paragraphs. 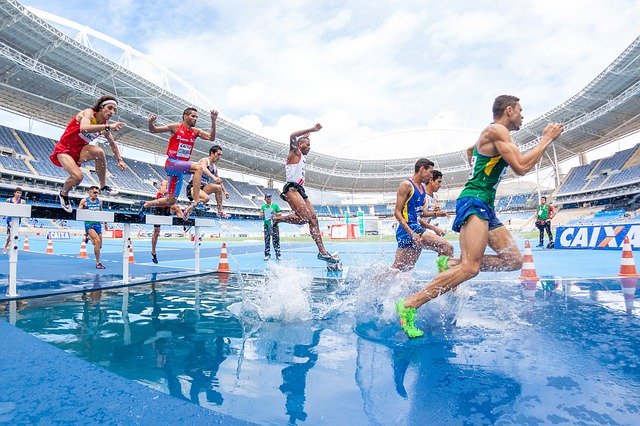 About Growth Hacks for Outpacing the Algorithms

Growth hacks are an art reserved for the most cunning marketing aficionados. They allow for a higher return on investment with minimal time and resources spent. However, as Jenny Fowler shares with us, she doesn't believe that growth hacks are relevant or effective in growing social media audiences.

Instead, she advises that you know what your audience's habits, sense of humor, trigger words are. By allowing your audience to form your content, you build engagement that no algorithm can, or will want to meddle with.

A common tactic social media managers will employ is the use of industry stats. They take metrics, averages, and tactics that are drawn from what their niche is doing and try to apply them to their efforts. However, no system works for every single person, every single organization.

Industry metrics are merely snapshots of what companies are doing in the aggregate. It would be like taking the training tactics of all Olympic sprinters and trying to assimilate them into your own routine. This will only lead to confusion, analysis paralysis, and, ultimately, failure. Some market participants are more successful than others and even in the successful ones, some tactics are better suited for their brand than to yours.

One example that demonstrates this is the customer buying journey. Consider how many interactions are required for a prospect to make a purchase. This will vary widely from channel to channel and from company to company. Using the industry averages to formulate your own sales funnel is a recipe for disaster.

Urgency influences the buyer's journey. If you total your car, the urgency to buy a new vehicle is much greater than someone whose lease is running out in six months.

Algorithm chasers are the people that are preoccupied with the most recent updates that Big Tech makes. The moment a change is announced, algorithm chasers put all their efforts into trying to hack it.

At MIT, Jenny is never reactionary with algorithm changes. It's normal to want to follow the trends of algorithms but staying true to your audience will make the algorithm adjust to you. The goal of every social media platform is to foster engagement. If you can build an intimate connection with your audience, no Big Tech company in its right mind will try to dismantle that. It may take a while, but the algorithm will get to know you again, adjusting its operation to your cozy content creator-audience bond.

You can draw parallels to what is true with SEO. In the late 90s when search engines had just surfaced, it was easy to game the system. Keyword stuffing and tons of useless backlinks were enough to propel your website to the top of the SERPs. Now, only quality content that produces organic engagement can make your site competitive. 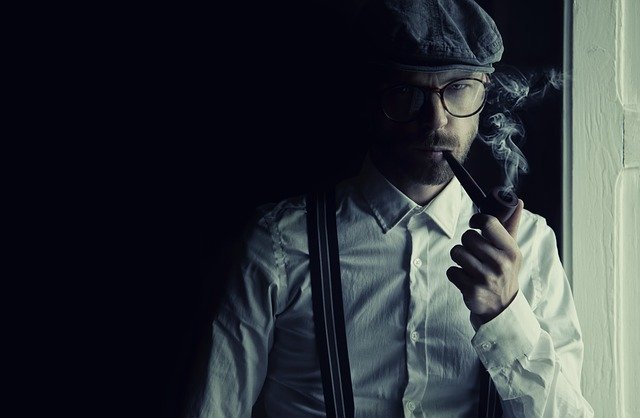 Tweaking vs. Chasing: Where Detective Work Comes In

The fact that you shouldn't chase the algorithms doesn't mean that you should continue doing what you've always done. There is a difference between optimizing and sitting on your hands and accepting your fate. The best way to succeed is to test and to constantly be making improvements.

For example, on Instagram, Jenny noticed that posts with pictures of people with an active stance received better engagement than passive/professional portrait poses. She details this in an article that goes into further detail.

On Twitter, Jenny's 10 AM post started to decline in engagement so she dropped it. Instead, she started scheduling a 3 AM post to serve foreign audiences and added a 9 AM post. This small change made it so the 3 AM post started to get 3-5 times more engagement, something that lifted the productivity of all other posts.

What Listening to Your Audience Really Means

It's become a marketing cliché to advise someone to “listen to their audience.” This is more of a fortune cookie type of statement rather than an actionable strategy. Sure, listening to your audience is vital in creating effective content, but you need to define what it entails.

Jenny Fowler recommends that you don't get caught up in the act of putting out your own content and of using generic terms. Listening involves observing your audience organically. It means understanding what their experience is and adapting to provide value to their everyday lives.

An example Jenny gives relates to the weekly Friday post she makes at MIT. The post is a way to acknowledge a week of hard work and to set the stage for the weekend. The Friday post during the pandemic changed from upbeat to more somber. Jenny noticed that people weren't responding as well to the normal upbeat kind of post that she'd been making before the health crisis.

This change reflected students' mood and was much better received, causing engagement to more than double. A social media manager that just goes through the motions might be inclined to keep hammering away with feel-good posts, trying to cheer up the world around them. Taking the time to gauge the mood of your audience can go a long way in optimizing your effectiveness.

Jenny Li Fowler is an innovative social media professional and digital strategist that specializes in higher education, corporate communications, and broadcast journalism. Her metrics-based mindset and analytical ability allow her to deliver engaging and compelling campaigns for MIT