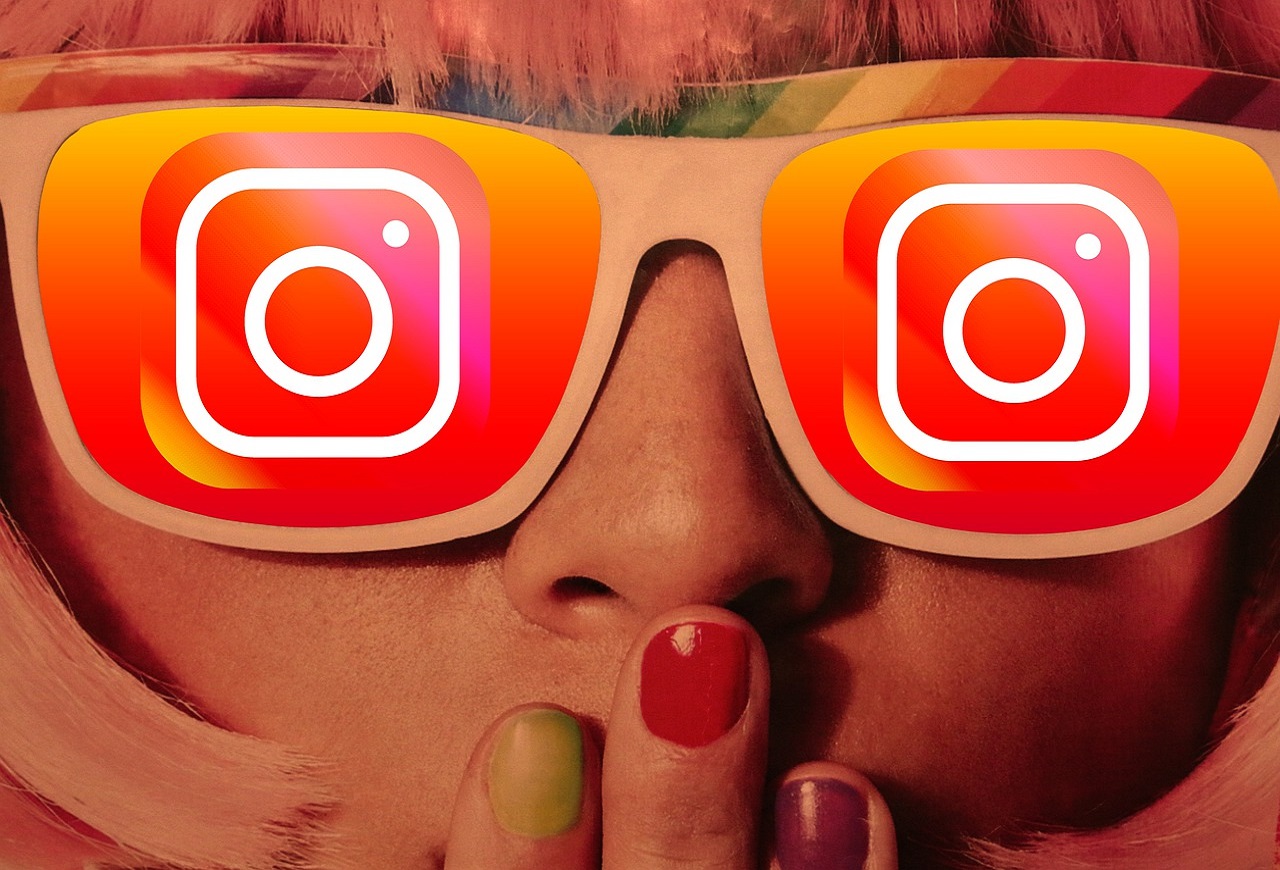 Influence is the currency of the internet. Whether users vie for monetary gain or the prevailing narrative, the ability to wield influence over audiences is the ultimate goal. How did it all start and what is the state of affairs today? Influence strategist Jason Falls runs shares his invaluable knowledge on generating and maintaining influence in your space.

Where Did We Come From and Where Are We Going?

The internet has existed since the 60s. However, it took until the 90s for the technology to allow widespread commercial adoption. Bandwidth was an initial issue that had to be solved and the dot-com bust of 2000 is a milestone in the history of the internet's evolution. The crash became the impetus of the internet we know today.

Jason believes that the tech-savvy Internet users of the day played an instrumental role in molding the web ecosystem. They saw an opportunity to create a world in which they could profit from providing the services resulted. The startups that molded the tech revolution sprouted from the dot-com boom and, more importantly, the companies that transformed the world since the 2000 post-bubble crash era.

Today, the content creators that broadcast value out to their audiences are called influencers and are the drivers of growth. Currently, a process of weeding out the signal from the noise is taking place. Many users attempt to put out information but only the valuable content rises to the top.

Before smartphones, the way people interacted with brands was via e-mail or phone. There was no real-time, 24-hour a day engagement potential. This change starts to occur in the mid-2000s.

Now, everyone has a device that allows them to voice a complaint or positive input. Companies realized that they needed to be online so they can guide the conversation surrounding their brands. 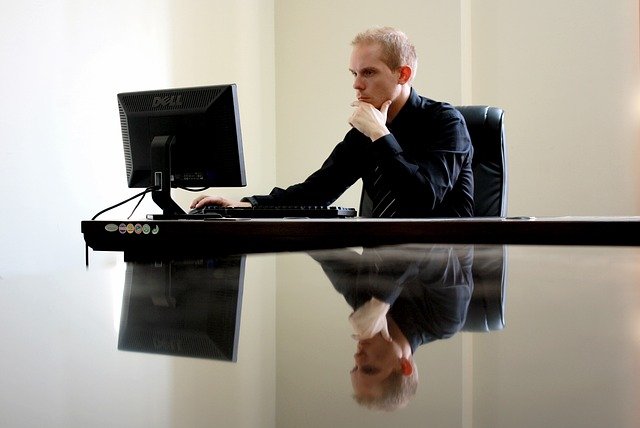 From a brand perspective, a business owner looking to delve into social media should start with the platforms where most of their target audience can be found. As you get comfortable, you can grow into other networks.

However, what happens when customer feedback that affects your brand starts to make waves on a platform you're not on? What happens when the potential fallout of a viral negative review can prove devastating?

As a brand, you need to have a social media crisis management plan in place. Your business must be able to have a voice in such a matter. Just because the issue exists on a platform your brand doesn't have a presence on doesn't mean you should handle the issue differently at its core.

A PR crisis can present the opportunity to engage with an audience on that platform. Dealing with the crisis effectively and achieving a positive outcome allows you to potentially come out stronger. By being accountable for any negative issues that arise, you will show the community that your business doesn't shy away from adversity.

Domino's Pizza dealt with a PR nightmare in 2009. The company's approach demonstrates the concept of a timely response perfectly. The CEO sprung into action, making a video where he took accountability for the conduct of employees that acted in a very unprofessional way. He visited the store himself and made sure that everything was made right.

Participating in brand communication genuinely can cause the problem to eventually go away. The result is an appreciative, engaged community. On top of earning your audience's trust, a PR crisis can result in an opportunity to successfully enter another platform.

It's important to be aware of what's going on in the social media landscape regardless of whether your business is on every app. Social listening should be a part of your strategy to avoid PR surprises and for capitalizing on potential opportunities. You have to know what people are saying about your brand if you are ever to respond. 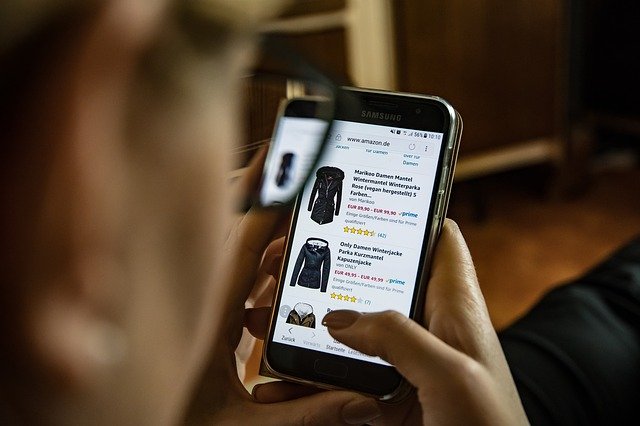 Virality is something that occurs unpredictably. Although there's no formula for creating a viral piece of content, understanding the results of a viral post can be studied.

Alternatively, companies can go out and find content makers that are creating these culturally relevant moments. Building a relationship with popular content creators is a growth hack that brands can use to benefit from the knowledge and capability these influencers possess.

Influencers have figured out the way to create viral content with a high rate of success. A brand should prefer collaborating with successful content creators than try and replicate their results.

Besides influencer marketing, being a part of a culturally relevant moment can also stem from some of the commercial partnerships that are popular throughout the world. Sponsoring the Super Bowl, the Olympics, or other sporting and cultural events is in the spirit of influencer marketing. In this case, rather than an influencer, a brand chooses to associate itself with an event that is highly valued in an audience's consciousness. Within these events, we often see many influencers that the sponsors are associated with indirectly as a result of their sponsorship.

Producing results for your business through influencing an audience is similar to other marketing tactics. Your goal is to fill the top of your marketing funnel so that your sales process can take over.

Depending on your business goals and marketing budget, your influencing strategy will vary. If your brand simply needs to gather a massive user base, influencers with the ability to bring large amounts of visitors to your web properties is preferred.

If you need your influencers to bring in prequalified traffic that is ready to convert, you need to work with influencers that can convince people. This requires a closer look at their history. If they wear or consume a product, do their audiences tend to buy it? Only the numbers can tell the tale.

To do influencer research, you have to understand metrics so you can make an informed decision. An influencer marketing software platform will help you determine which content creator is effective and best suited for your specific needs.

Influencers that have figured out the SEO game on YouTube for video reviews have the advantage in the video space. As such, these influencers hold most of the power. If you're trying to promote your brand and run across influencers that are looking to price gouge you for their services, you might have to reinvest in your own content creation or leverage smaller influencers to achieve similar results.

Jason Falls believes that the brands that will win in the long run are those that'll create content strategies that compete with big influencers. Media companies are already taking this approach and you should too. Internet marketing is a fluid space and the domination of a niche by a handful of people is often overturned through innovative thinking. Working with influencers is good but innovating for the benefit of your brand and legacy is better.

Jason notes that you're not trying to gather influencers but rather generate influence. Realizing this fact results in broadening your perspective. Understanding that gaining influence is the goal. Your journey might lead you to offline influencers and local experts for creating content for your goals. Few aspects of online promotion present growth hacking as a more relevant approach than does influence marketing.

Jason Falls is a thought leader in the digital marketing space. He is an author and podcaster that leads Cornett, a marketing agency in Lexington, KY.