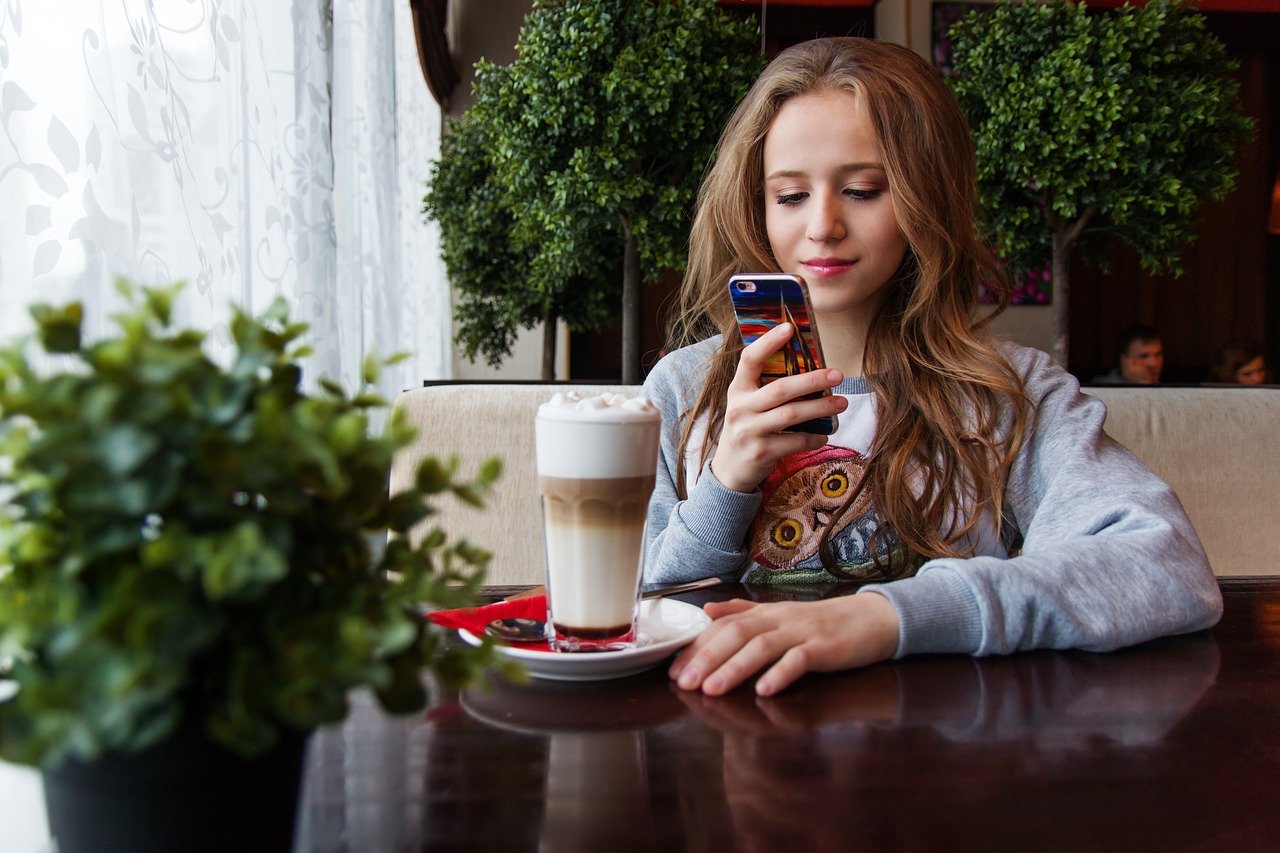 Video Ads That Show Text on Screen Are Thumb Stoppers

Succeeding in a global digital ecosystem means being able to put captivating ads in front of your target audience. With mobile users making up 56% of global traffic, you need solutions that work for a variety of devices, especially mobile. Your goal should be to get users' thumbs to freeze when coming across your ads, only to click-through when you're done conveying your message. With over 4 billion daily video views, your ad seems like a drop in the ocean. However, if you can get the right user to stop and watch the right video, a drop is all you need to stand out and boost your return on investment.

Oftentimes, a company will commission a flashy ad campaign to be used on social media and television. However, the flashiness that a tech-savvy graphics team and filming crew can offer may prove counterproductive. How many ads with visually rich spectacles end up flying over viewers' heads?

On television, a jingle or a bit of humor is necessary for getting the audience to remember what the ad was all about. On social media where grabbing people's attention and getting them to click-through is the goal, a slightly different approach is necessary. The goal of a good video ad on social media is to entertain or educate the user enough to cause them to engage with your brand on the spot. This is why a video ad that displays text on screen can be highly effective if implemented correctly.

Keep in mind that many users are checking their phones on public transportation, at work, during a social gathering, or other random times of their day. An ad that makes use of text on screen gets your message across without tattling on the user, so to speak.

With approximately 85% of Facebook users watching videos on the platform without sound, it's no surprise that a visual approach is the way to go. There's no need for loud, catchy jingles to be playing on full blast for your marketing funnel to start attracting prospects.

This doesn't mean that you shouldn't use sound. On the contrary, narration or an accompanying tune can work synergistically with your text. However, knowing that you can captivate an audience with text alone will put you ahead of those that rely heavily on sound in their ads. 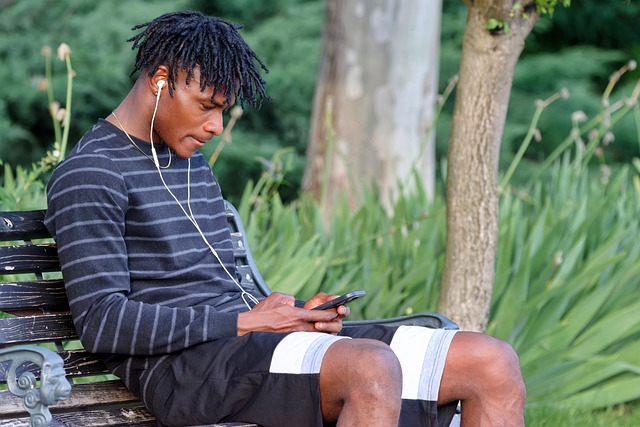 Consider a similar concept as it applies to a more traditional form of communication: television news programs. Local television channels advertise their news broadcasts throughout the day leading up to the program. As the news broadcast approaches, you can see teasers of the day's topics. This is done because evening news broadcasts tend to gather some of the largest viewerships. They're also good lead-ins for programs that follow.

The commercial breaks are particularly profitable for the channels and securing viewers translates to advertising revenue. At the same time, the teaser trailers have to be played during times of the day that will capture viewers' interest without a large opportunity cost being paid. This means that the value of the eyeballs the teasers bring to the news broadcast has to be greater than the revenue the channel could have made by showing commercials during that time.

What does this have to do with getting cheap listens for a podcast through text on-screen Facebook ads? Your ads serve the purpose of bringing viewers to your podcast. The ads you run need to attain a better cost per podcast listen gained. As with the news broadcast commercials, if you're not getting a satisfactory ROI, you're better off finding a different avenue. Furthermore, commercials for news programs are different than those of retail brands in the way they communicate they garner attention with a sense of directness and urgency. While you probably won't be looking to stress out your audience with a lengthy police report, a parallel can be drawn between news trailers and a successful video ad on Facebook's busy newsfeed.

Consider a traveler sitting in an airport lounge or a bar watching a television screen without sound. News teasers will give that viewer a very clear understanding of the day's news to be presented later that day. This is primarily done with the text on the screen without the need for the narration of the newscaster.

Empathize with Your Viewer

Exciting visual stimuli can be great for impressing audiences. However, nothing captures a viewer's attention like a little empathy expressed as a question or a short statement. In the busy ocean of social media, people long to be understood. Leading with a statement that touches your target audience's needs allows for maximum effectiveness.

While split testing can be done on any aspect of your marketing, running an effective test that offers clear results can be tricky. Text on screen ads allows you to conclude what font works best, which colors produce better click-throughs, and what type of animation appeals more to users.

Making video ads a part of your marketing mix is worth the effort. You don't need to break the bank in order to produce compelling creative. Find an agency capable of designing a handful of versions and test adequately to find what works for you.

At Papi Digital, we specialize in finding low-cost solutions to marketing and branding challenges our clients face. Check out our Headspace case study for details on how we make video ads work for podcasts.